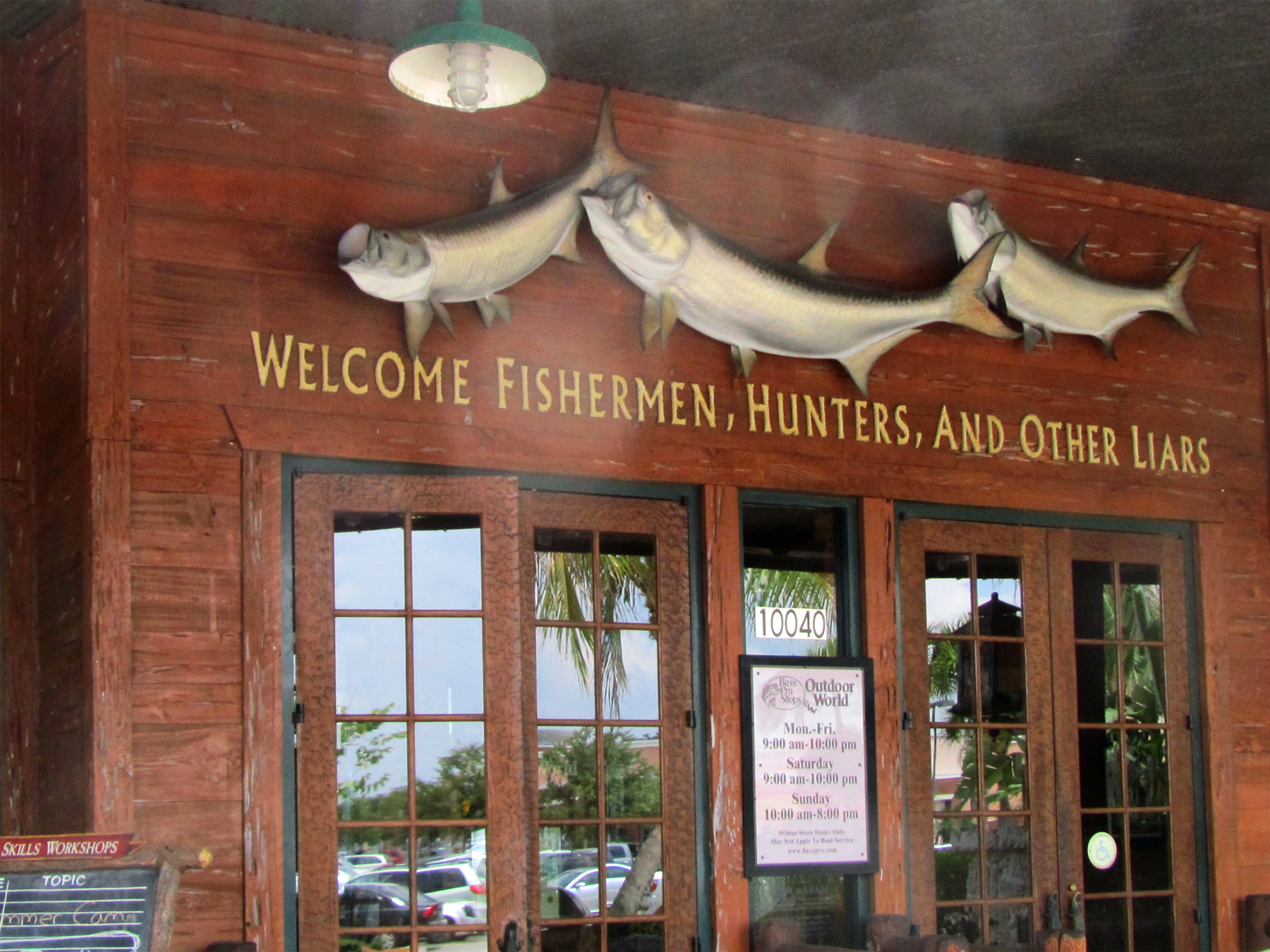 I’ve been meditating on Tom Bittman’s recent blog post, Why Are 95% of Private Clouds Failing? and what it means for the evolution hybrid cloud applications.

My colleagues at newScale, then Cisco and now at my current employer have been watching the same phenomenon.  We thought there was a high rate of struggle / flailing and probably a high rate of failure, but the number in my head was more like 40%.

To me, 95% is stunning. Rarely in tech do we 95% of anything. But 95% failure tells there’s something deeply wrong about what people think a private cloud is.

From my point of view, these really all go into the bag of “failure to change the operational model.”

What does “failure to change the operational model mean?  On the ground, it looks feel like this:

IT doesn’t know what a service offering should be, the capacity management process is barely sufficient for static infrastructure. It  involves long planning processes,  ok for static capacity, but not adequate for real time infrastructure.

In other words, IT Operations “private cloud” is  something that is an evolution of virtualization, but it’s really not a cloud (standard, metered, on-demand, automated, elastic, etc).  As I wrote a few year ago, we go from From cruising at self-service speed to “we gotta have a meeting”

Meanwhile, over the last few years, developers have adopted cloud services en masse.. These services are elastic, on-demand, metered, elastic, etc.  No work needed to achieve that level of maturity required –there are other challenges, but those have become increasingly easier to deal, while the transformation challenge remains stubbornly immovable.

The result has been a kind of silo’d hybrid cloud. Things work one way in public, the tools are different, the people are different.  Something that Gartner has started calling bimodal IT. A kind of truce under the clouds.

Unfortunately, apps have gone hybrid and this truce has become war by other means rather than peace.  The private cloud that isn’t real can’t deliver what the developers need.

The biggest opportunities for enterprises today lie in how they will engage and interact with their customers. And these customers want to interact on their smart phones and tablets, while hanging out on Facebook, Pinterest, Twitter. The kids on Snapchat and WhatsUp, the parents deciding where to live on Zillow. These are new ways of living, shopping, entertaining, and socializing.

Meanwhile, the marketing and sales groups want campaigns to engage their customers where they are, in the way the customer wants to engage.  And the business wants measures and metrics to understand what’s effective and working in their marketing spend.  And which boss wouldn’t like to have a (positive) viral video?

This implies that to measure things that couldn’t be measured before, the enterprise may need big data to process those Google search streams, it needs a scalable video architecture to deliver those viral videos, it  need it’s login integrated with Facebook and Twitter to make it easy for the customer to engage — plus it gets better data from Facebook on what they like than from its traditional transaction systems.

All of these new capabilities also need to integrate with the enterprise traditional systems of record: ERP, sales, etc.

This is how we arrive at our hybrid app era: on the back of cat videos and a billion likes. These are today’s equivalent of the old appointment TV or water cooler shows of the sixties and seventies; which were underpinned by the need for consumer marketing and brand building by enterprises.

Marketing is not the only use case, but today this encompasses any enterprise that uses the internet to engage and transact business: real estate, banking, credit, insurance, travel, etc, etc — all are now internet businesses with a clickstream and a need to engage with their customers.

This year hybrid gets real because applications have gone hybrid

Hybrid cloud management now needs to be put in place. Not because hybrid clouds require it, but because there’s now enough applications across multiple places that this brings a new management problem: how do you managed both?

We noticed that the market is asking for a single control, management and service plane that encompasses both public clouds and private clouds.

And this is where the old private cloud – the one that failed to deliver – has to be matured to the next level or it won’t be able to be managed along with public cloud resources.

We are at the end of the era of fake private clouds and at the beginning of the hybrid cloud era.