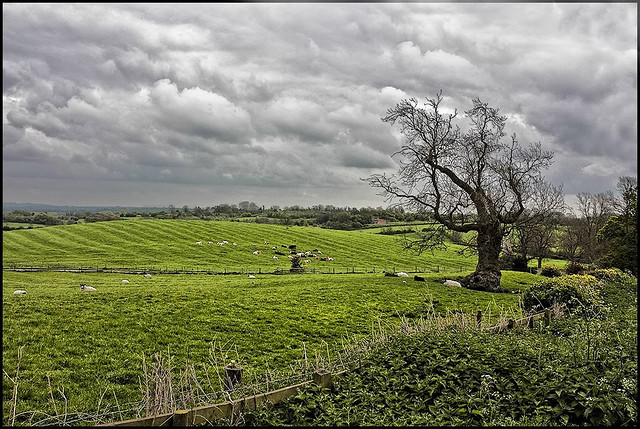 Recently I’ve been thinking about innovation and cloud. Basically my observation is that cloud allows C-level executives to run more experiments faster and safely.

The fact that most ROI/TCO calculations don’t effectively account for this phenomenon is a problem of bad math / lazy thinking.  It is simply a matter of time before we have a new accounting model that measures innovation as capital. Any model that can’t account for opportunity size, market growth or opportunity costs is insufficient in 2015.

Which brings me to this article from the NY Times about risk.  Reading it helped me think through what I’m seeing about the value of cloud computing: which is not the only the ability to take more risks, but also the diminution of the negative consequences of failure.

In pre-modern times, when starvation was common and there was little social insurance outside your clan, every individual bore the risk of any new idea. As a result, risks simply weren’t worth taking. If a clever idea for a crop rotation failed or an enhanced plow was ineffective, a farmer’s family might not get enough to eat. Children might die. Even if the innovation worked, any peasant who found himself with an abundance of crops would most likely soon find a representative of the local lord coming along to claim it. A similar process, one in which success was stolen and failure could be lethal, also ensured that carpenters, cobblers, bakers and the other skilled artisans would only innovate slowly, if at all. So most people adjusted accordingly by living near arable land, having as many children as possible (a good insurance policy) and playing it safe.

Our relationship with innovation finally began to change, however, during the Industrial Revolution. While individual inventors like James Watt and Eli Whitney tend to receive most of the credit, perhaps the most significant changes were not technological but rather legal and financial. The rise of stocks and bonds, patents and agricultural futures allowed a large number of people to broadly share the risks of possible failure and the rewards of potential success. If it weren’t for these tools, a tinkerer like Perkin would never have been messing around with an attempt at artificial quinine in the first place. And he wouldn’t have had any way to capitalize on his idea. Anyway, he probably would have been too consumed by tilling land and raising children.

via Welcome to the Failure Age! – NYTimes.com.

Power in large organizations is clannish. Who you grew up with, who knows you, who you know, the network of favors you built provide both protection and support to get projects done.

But there are other clans who have different agendas.  Hard to experiment in such an environment.

For C-level execs, innovation today is a bit like betting on crop rotation: They can’t be wrong!  The C-level executive has to assure they are  right, then report they are right, and worse-comes-to-worse bend the metrics to show they were right.

No room for  I think this might work, but I’m not sure.

The enterprise corporate culture requires certainty: Commitment to metrics before they are reasonable, models before these are proven and projections that cannot be grounded. This is why failed projects last three years; it’s the minimum depreciation time for assets. Everyone knows it’s a zombie project, but no one can tell the C-level executive that they failed.

Who would want to sign up for that mission?  Most enterprise managers don’t.

It’s the equivalent of experimenting with crop rotation.

It might work. Or your family might starve. Even if it works, the Warlord will come take your results anyway.

The ability to run more experiments safely is right up there with the legal and financial innovation that increased our culture’s ability to innovate.  Making it easier, safer to try new things changes the economics of running experiments.

The fact that most don’t know how to model this on a spreadsheet is not stopping innovators from going forward. In facts, most CxO’s know this intuitively.

Not everyone is comfortable with change and ambiguity. There are many people like me: permanent immigrants. We need to try new things because the past is not our friend.

I believe we are all immigrants into a cloudy future and the risk of not taking a risk is now higher than the risk itself.