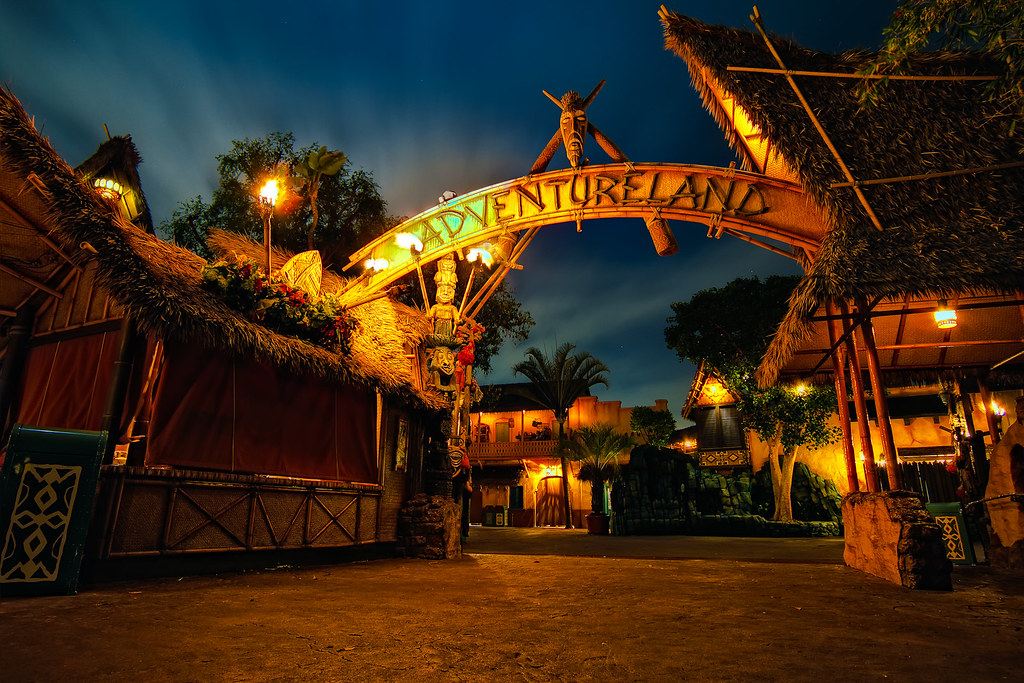 On a recent visit with senior executive customers in Europe, they expressed concerns about cloud security.  Which is similar to concerns American CIO’s have about cloud.

But they mean something different. For European CIO’s, in addition to the standard concerns American CIO’s share, there’s the “other” security concern: spying by American intelligence agencies.

This fear is a real and grounded. The Snowden revelations of spying with the seeming cooperation of certain internet services, spying on allies politicians, plus the recent revelations about Yahoo’s indiscriminate handling of email do not help. In fact, the FBI, NSA and CIA have done more to support the datacenter business of national telcos than anything those companies could do to compete with the hyper scale clouds..

How do I convince them that in fact cloud is safer than a private data center? As an American?

I tell them that they should assume the NSA, CIA, FBI etc are trying to hack them. As are the Russians, Chinese, North Koreans, and every major intelligence agency in the world.  I tell them we have gone from a world of individual hackers to criminal networks to now nation states.

I ask them how many security people do they have and their level of experience? The answer is usually not enough and not enough. Not enough skills, budget or focus.

How do their capabilities compare to the capabilities of major cloud providers in terms of numbers and expertise? Expertise honed over 20 years of fighting hackers for whom Google, Amazon, Microsoft would be …. the apotheosis of hacking.

Fact is that security in the cloud is a shared responsibility, but one where the underlying service provider brings a skills, experience and scale that most enterprises don’t have in house.

This is why cloud is more secure than a private data center– very few enterprises have the skills, budget to protect against a superpower trying to hack your datacenter.